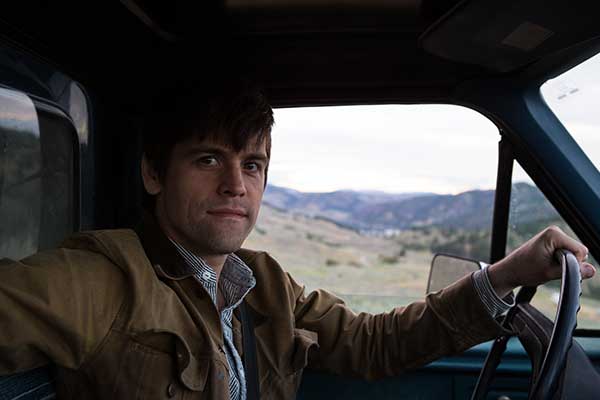 Studio 531 Architects Inc. is proud to announce that Jesse Garlick, architect AIBC, has been named Principal and 50% owner of the practice.  We celebrate this moment with our entire team of dedicated staff.

Jesse joined Studio 531 in 2017, and  brings with him over 20 years experience designing innovative award winning projects in a range of building types including schools, health centres, community buildings, commercial and residential projects.  He has also worked extensively with artists and theatre companies creating site specific installations and performances.   He received his B.A in architecture from UC Berkeley in 1999, and M.Arch from the University of Oregon 2003.  He has been a licensed architect in BC and Washington State since 2007.

Jesse shares the leadership of the studio with Tom Moore, founding Principal of Studio 531.  Jesse first met Tom working on Design Build School projects while they were both with Stantec Architecture in 2007.  They share a desire to work on a range of project types for both public and private sector clients from airports to schools to residential projects.   They also share a design philosophy that buildings should be highly responsive to their site and context and to the users of the spaces we create.  “We are creating places for people not just fancy objects.  Our focus is create buildings that make lasting contributions to their sites.”